Nouhad Wadie' Haddad known as Fairuz (فيروز‎‎), also spelled Fairouz, Feyrouz or Fayrouz, is a Lebanese singer who is one of the most widely admired and deeply respected living singers in the Arab world. Her songs are constantly heard throughout the region.
Fairuz is commonly known as "Ambassador to the Stars"and the "Jewel of Lebanon".
If you haven't heard of Fayruz click on the song sample & have a listen :) 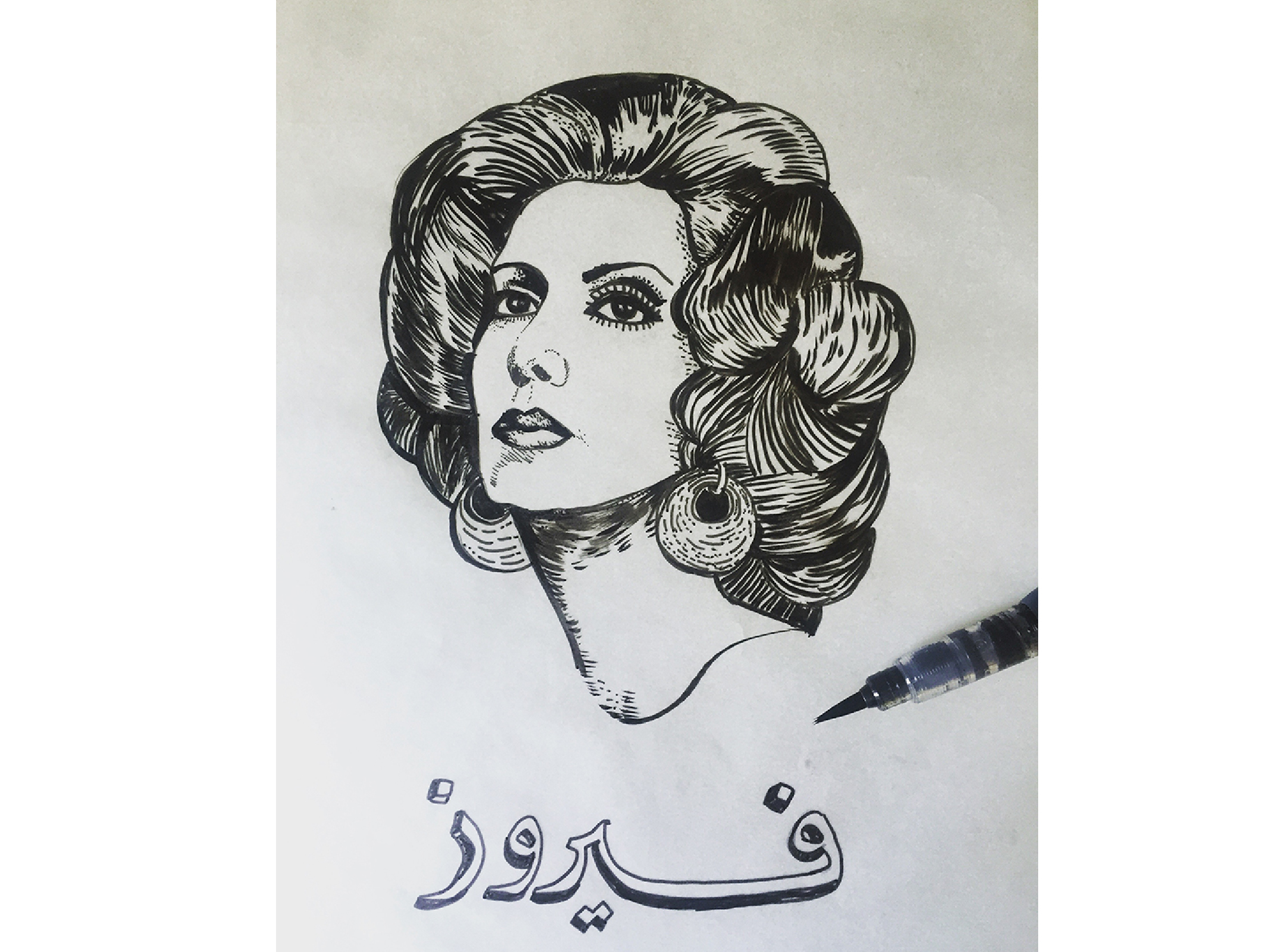 In Lebanon, very rarely are drinks served without being accompanied by food. Similar to the tapas of Spain, mezeluri of Romania and aperitivo of Italy, mezze is an array of small dishes placed before the guests creating an array of colors, flavors, textures and aromas. This style of serving food is less a part of family life than it is of entertaining and cafés. Mezze may be as simple as raw or pickled vegetables, hummus, baba ghanouj and bread, or it may become an entire meal consisting of grilled marinated seafood, skewered meats, a variety of cooked and raw salads and an arrangement of desserts. 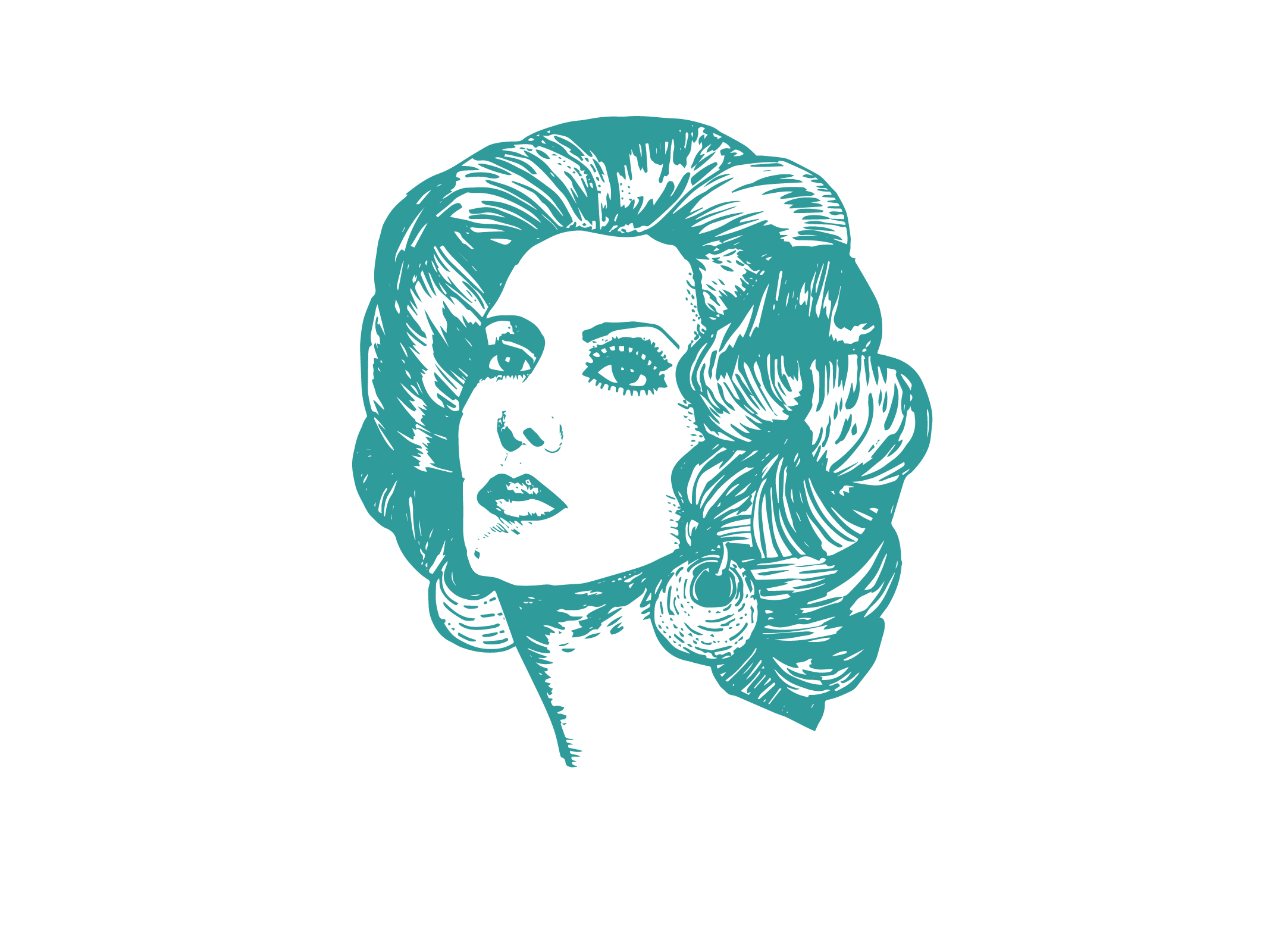 The identity for Fairuz Lebanese cuisine restaurant pays homage to the Lebanese singer. The arabic letters combine with hand drawn typography and patterns to create a mix of a modern and traditional oriental feel. 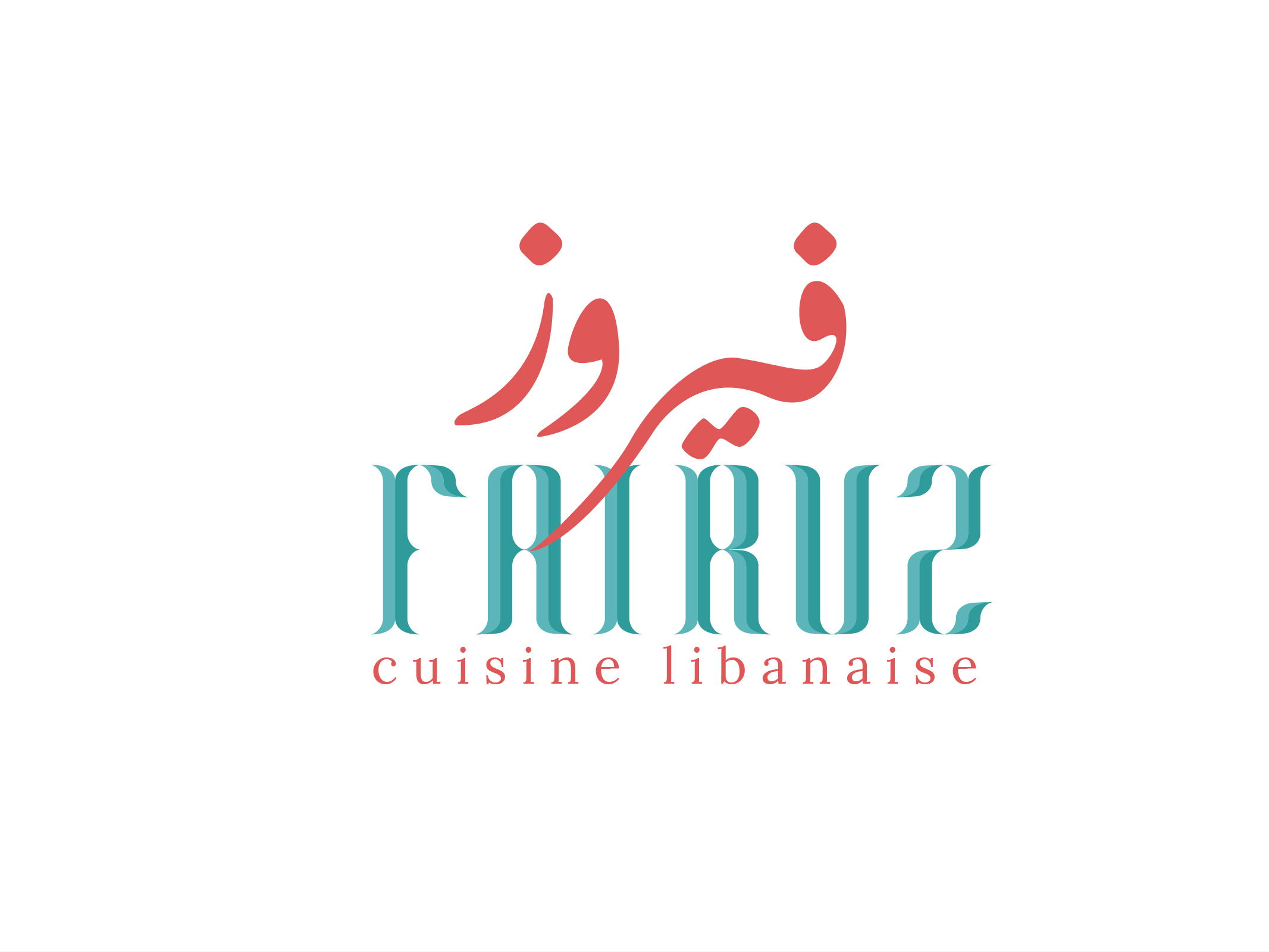 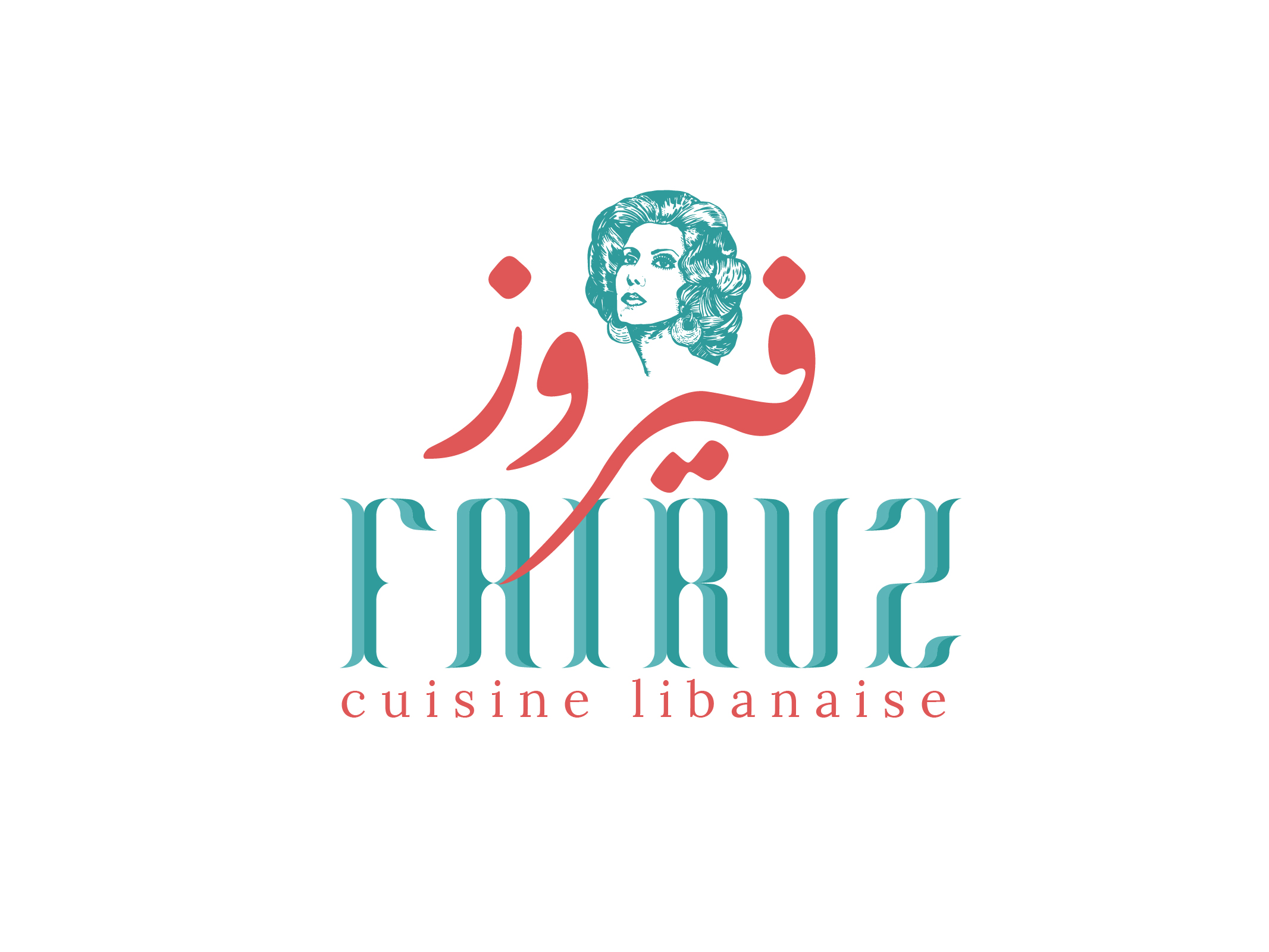 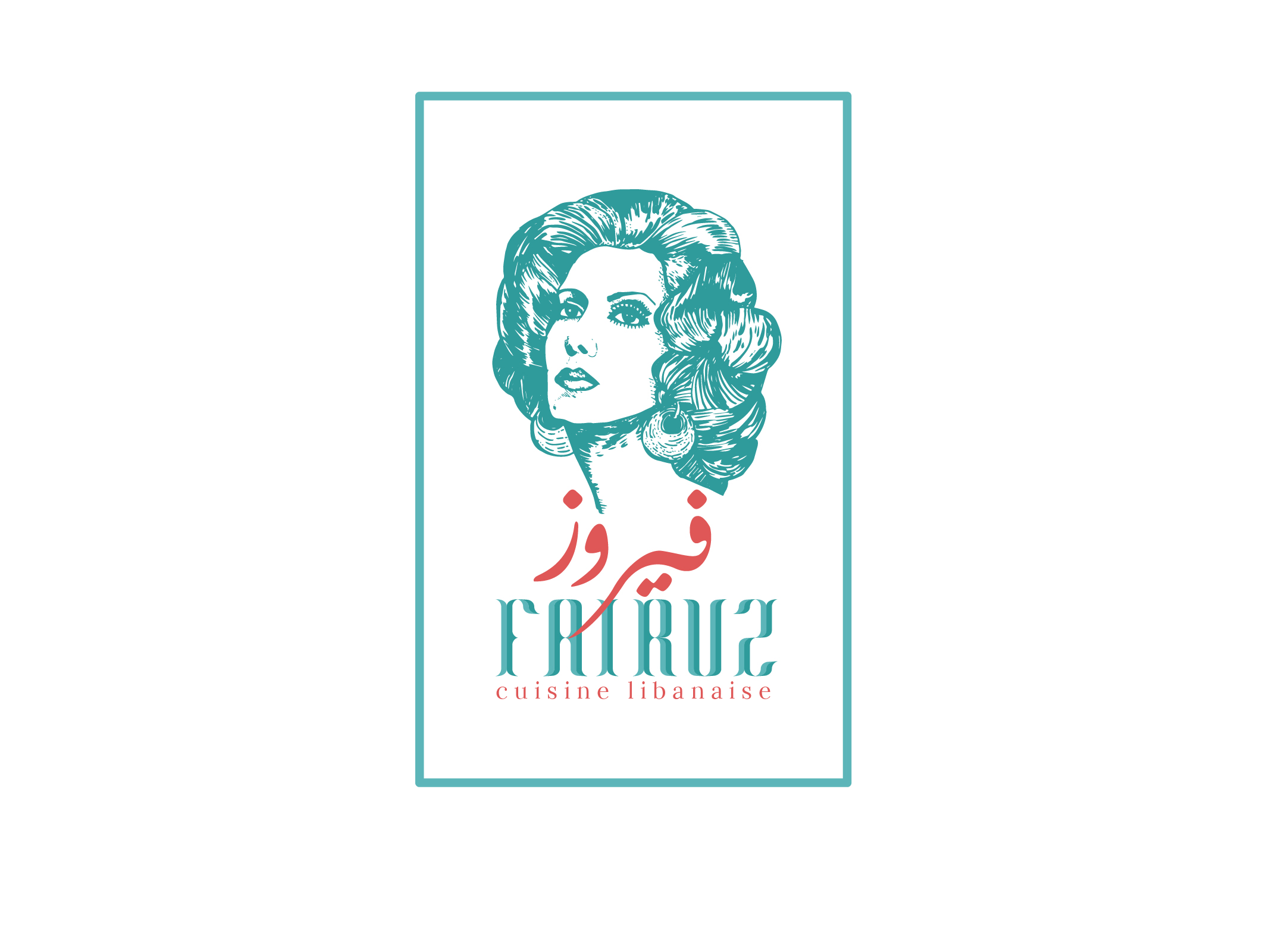 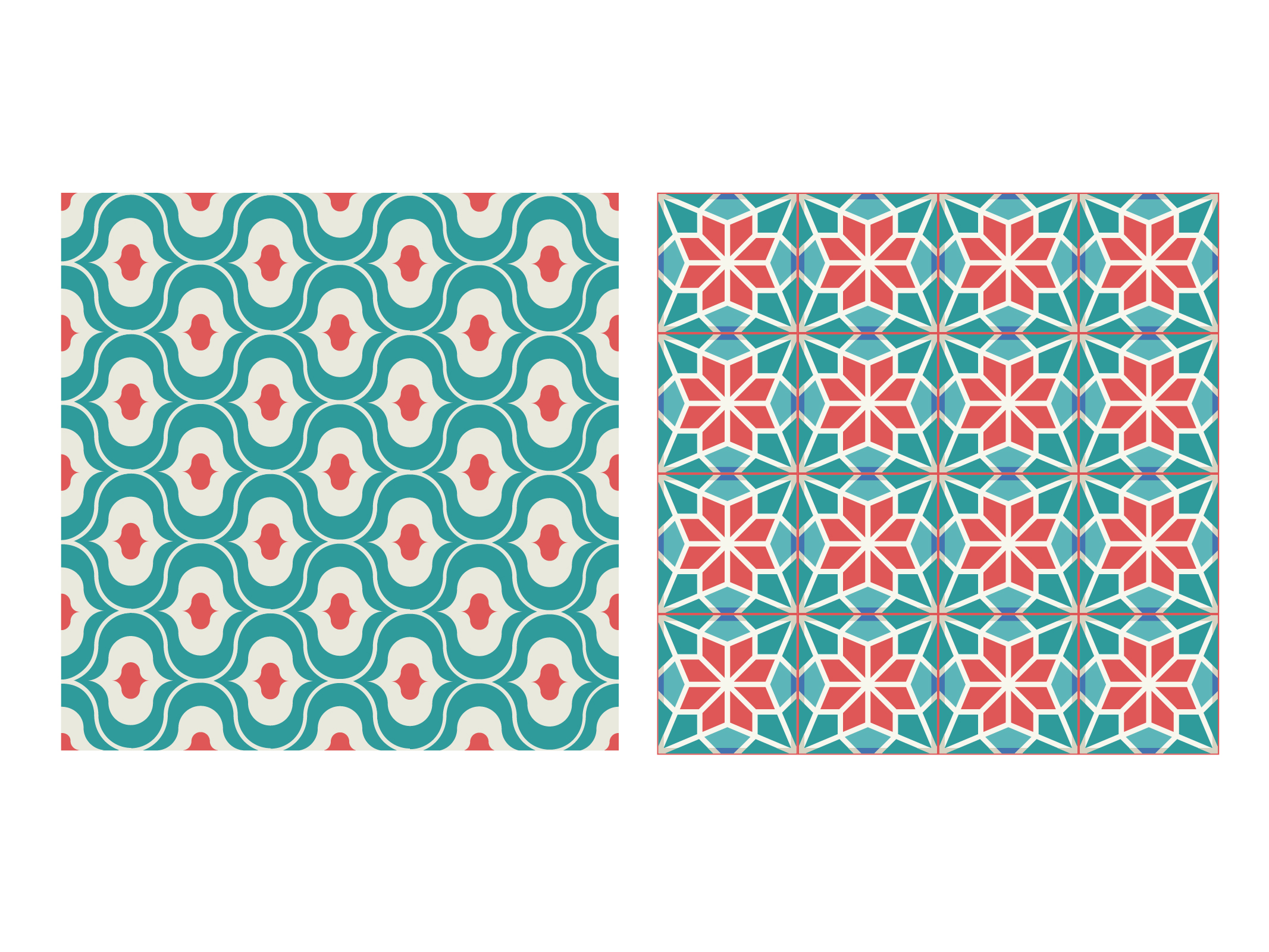 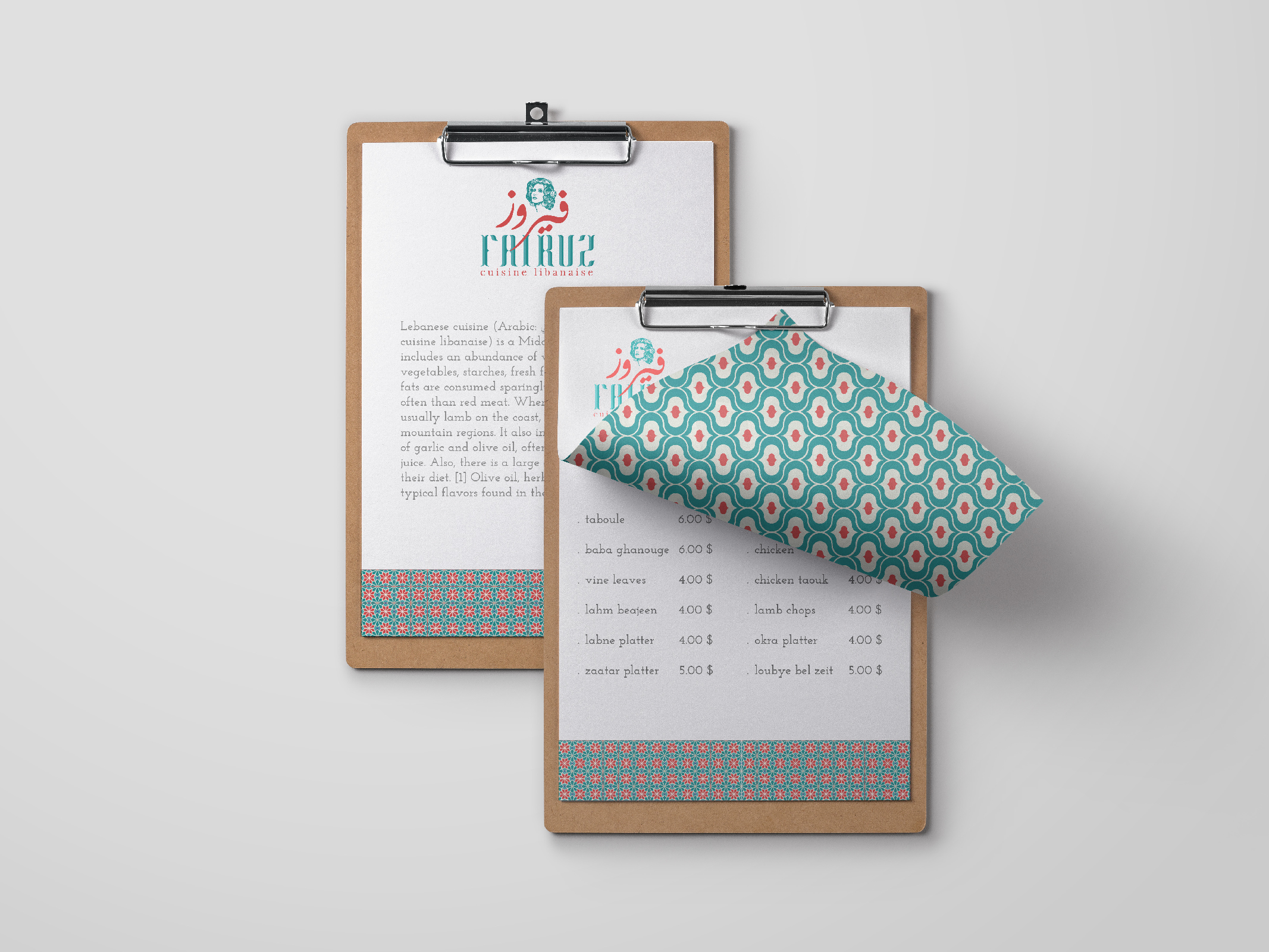 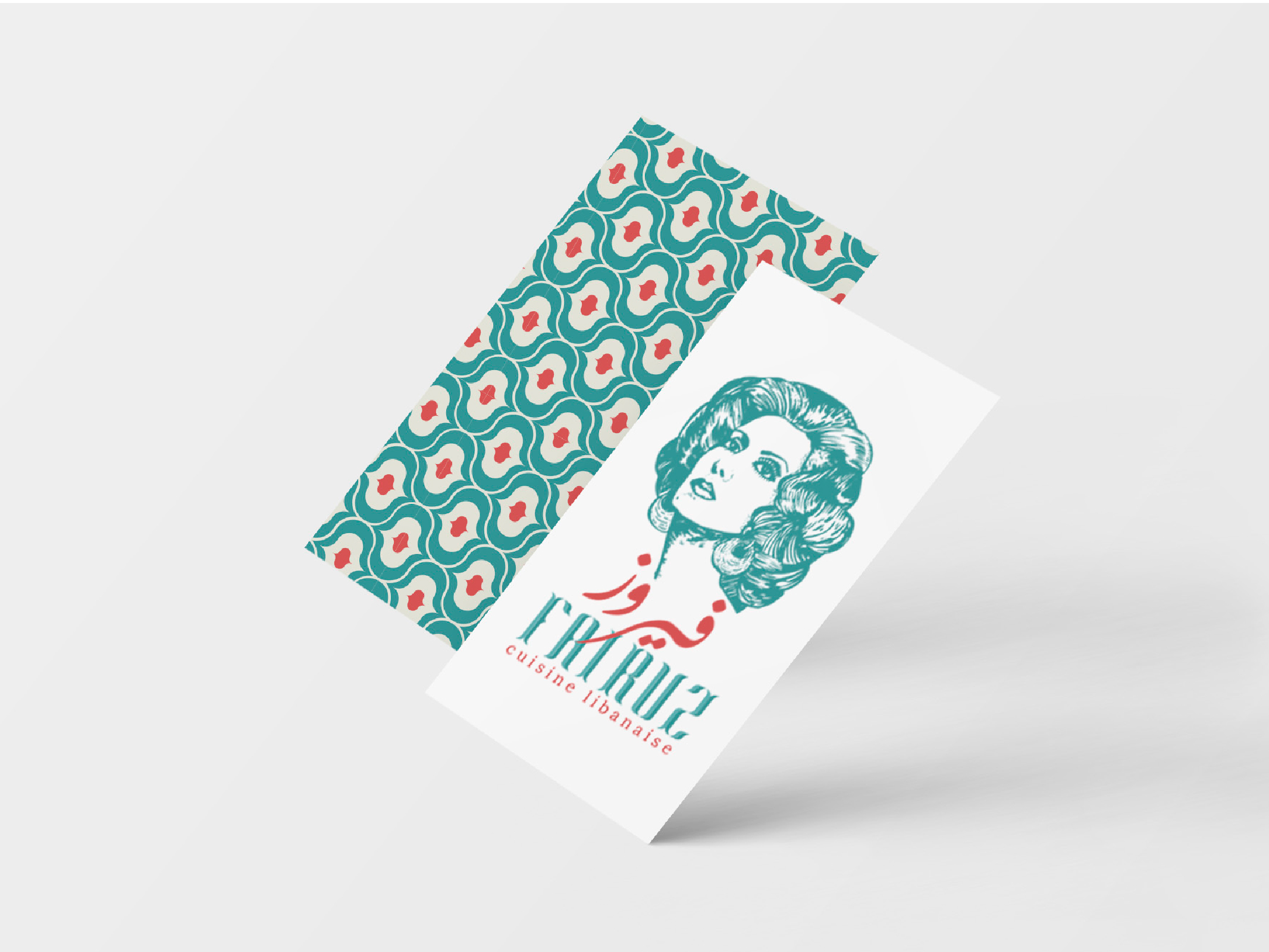 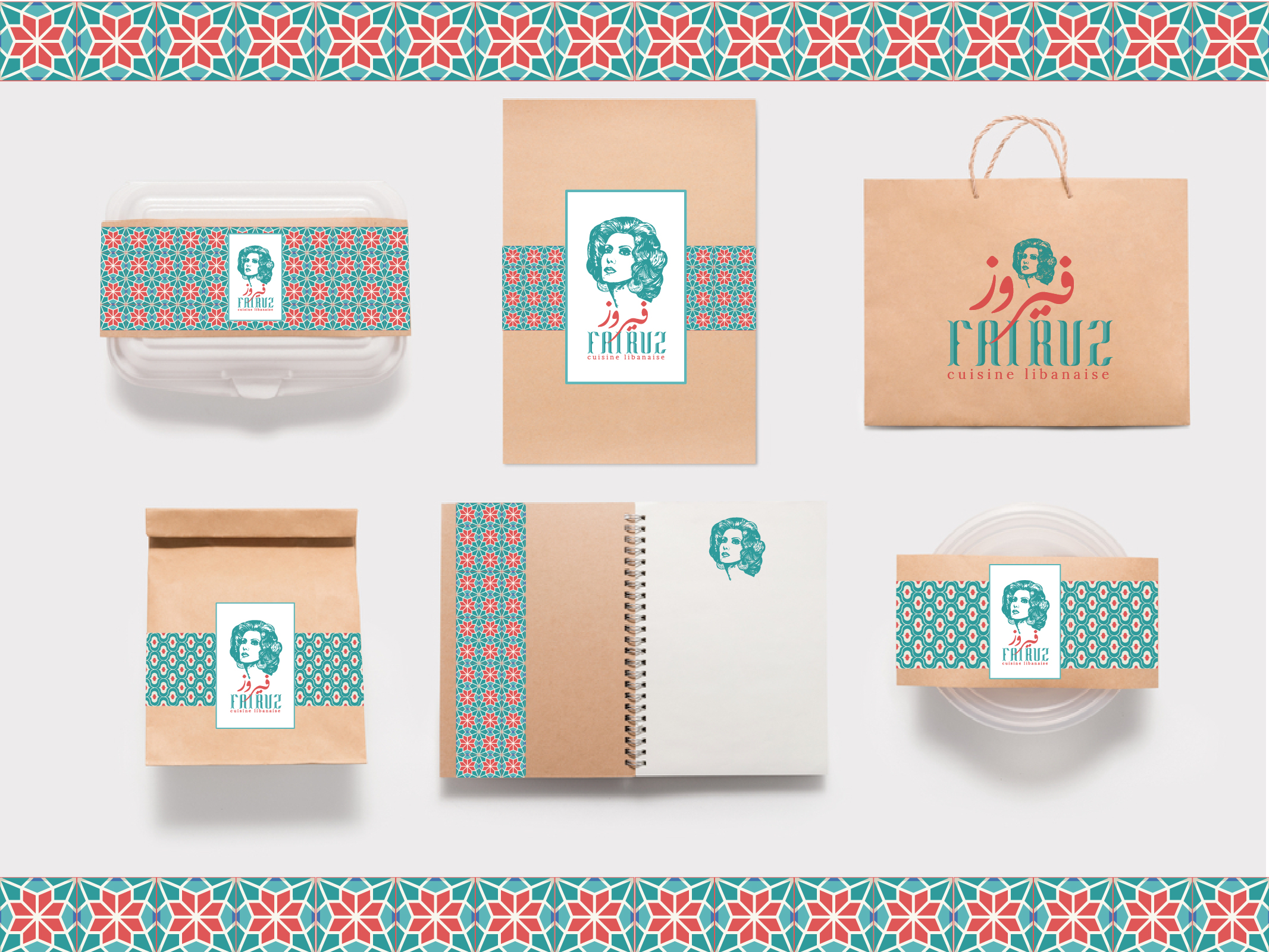 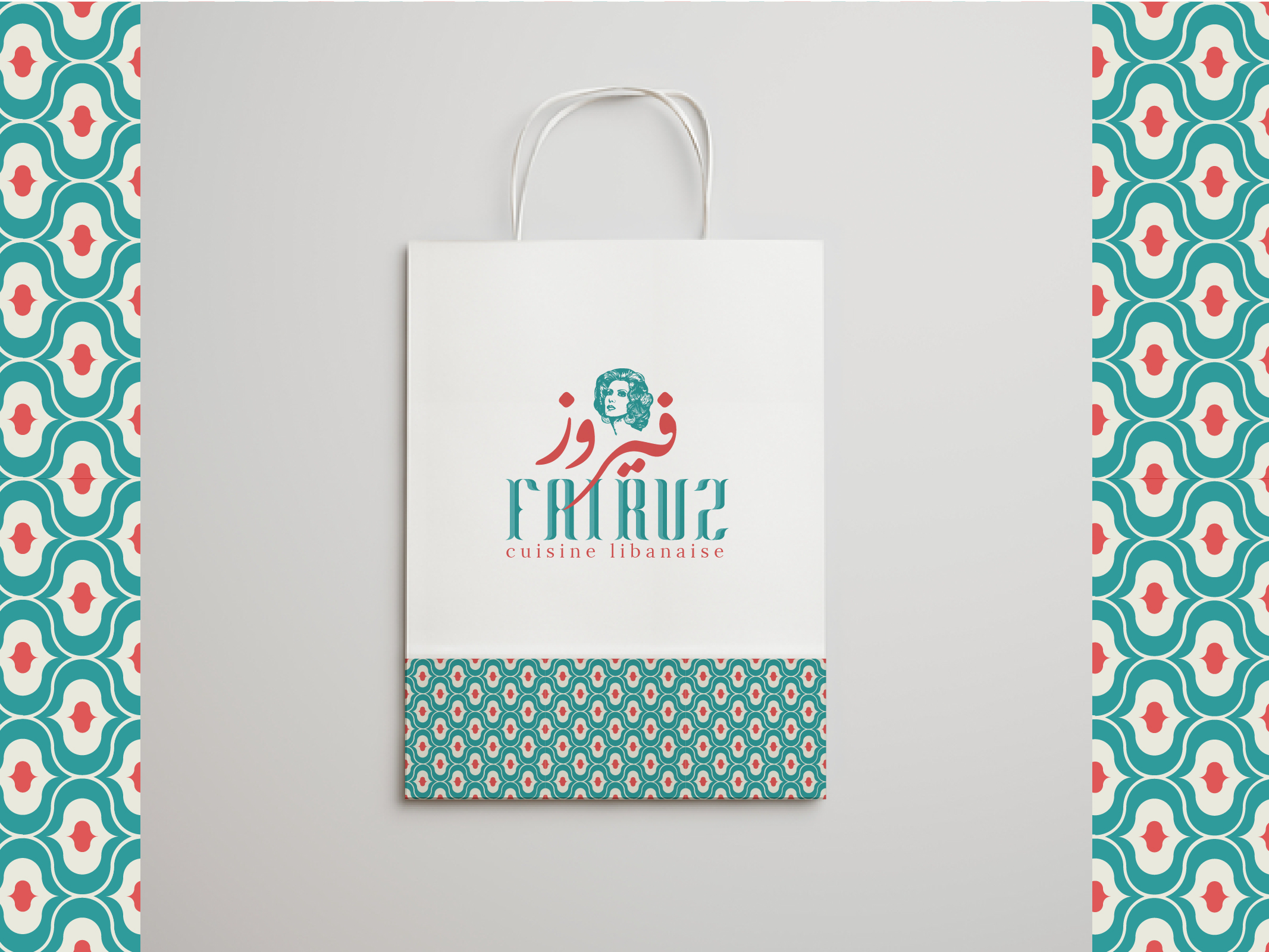 The identity for Fairuz Lebanese cuisine restaurant pays homage to the Lebanese singer and adding a mix of oriental patterns with a modern twist. The arabic lettering combines with hand drawn typography to create a mix of modern and traditional feel.

We use cookies to ensure that we give you the best experience on our website. If you continue to use this site we will assume that you are happy with it.OkPrivacy policy